Roughly 600 people came out to cheer on the Mike Ilitch School of Business and its forthcoming building on Wednesday, July 20, 2016.

New renderings of the building, made possible by a $40 million gift from Mike and Marian Ilitch, show a modern, open, and smart design that evokes energy, collaboration and innovation.

Mike and Marian Ilitch announced their donation to Wayne State University in October of 2015. The gift is the largest in the history of Wayne State and ranks as one of the top ten gifts ever given to a public business school in the United States.

The Ilitches' gift is part of Wayne State's $750 million Pivotal Moments fundraising campaign. It is a lead gift towards the construction of the new business school scheduled to open in 2018. 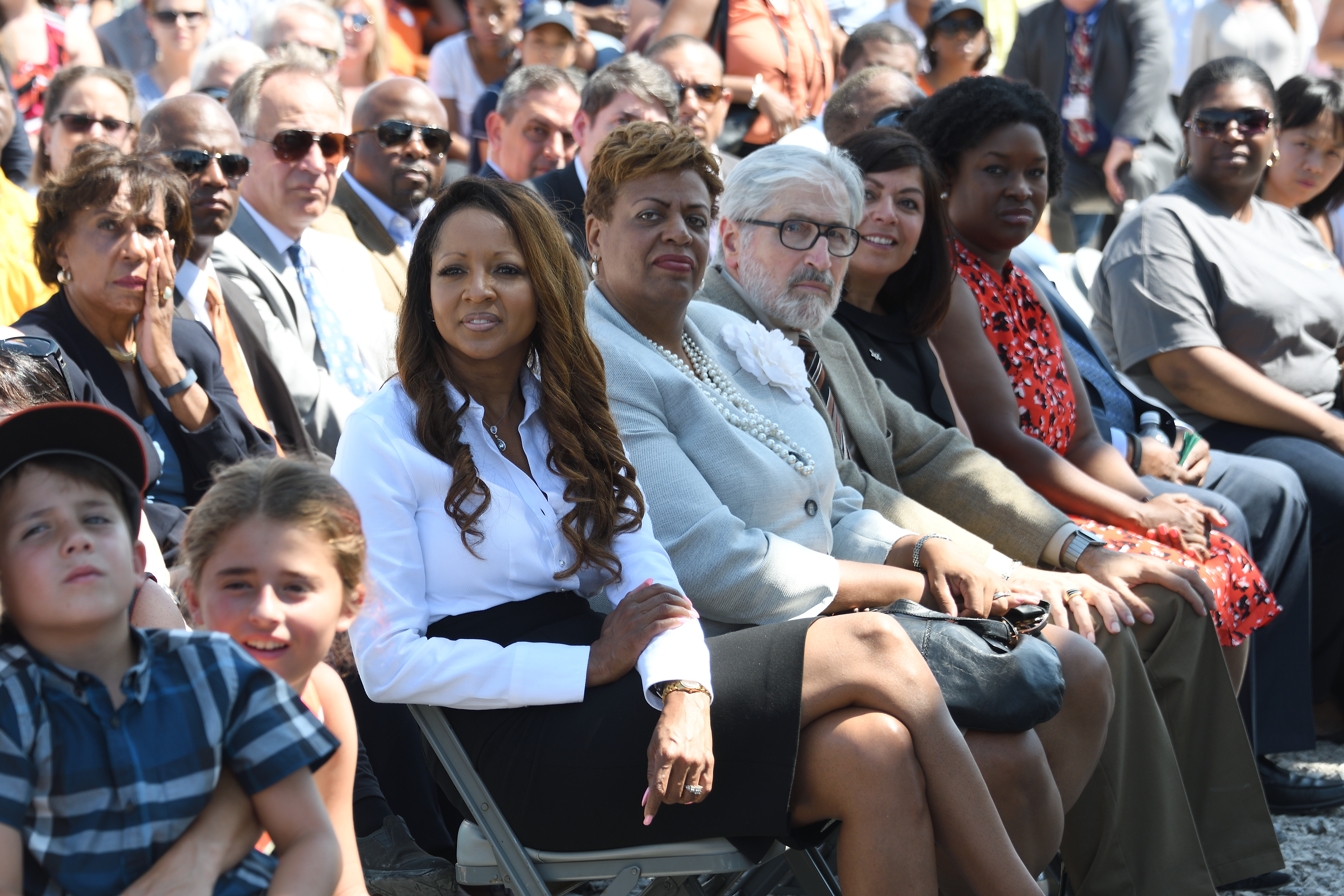