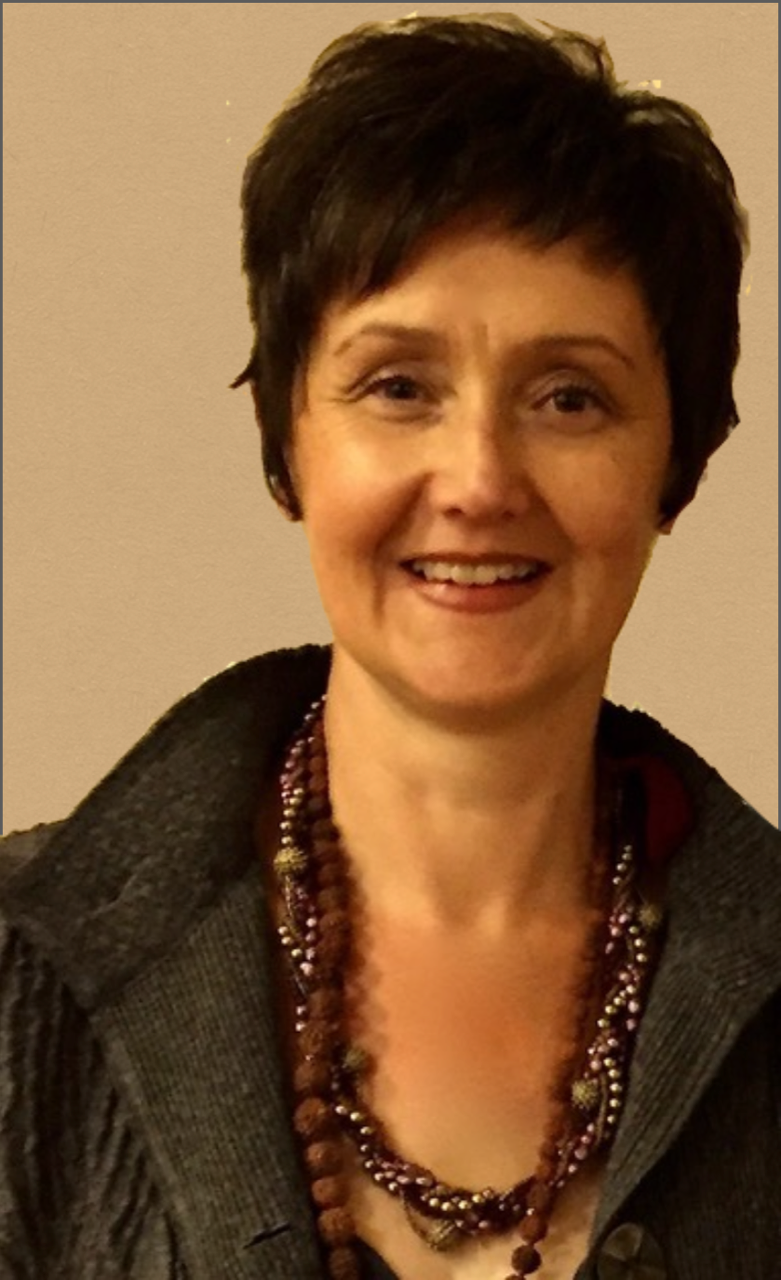 Biljana Lanier relocated to downtown Detroit from Charleston, SC in 2014. She grew up in Sarajevo of the former Yugoslavia and has two Bachelor of Science degrees in Pharmacy (College of Pharmacy, University of Sarajevo, Sarajevo Bosnia "" 1987; College of Pharmacy, Medical University of South Carolina, Charleston, SC) and is Board certified as a pediatric pharmacist (BCPPS). Biljana has served as a clinical pharmacist in Children's Hospitals at academic medical centers in Charleston, SC, New Orleans, LA and more recently in Detroit (DMC/Children's Hospital of MI and Henry Ford Hospital "" Detroit Campus). She regularly serves as a reviewer for the American College of Clinical Pharmacy (ACCP) in a series of book publications for the Pediatric Self Assessment Recertification Program (PedSAP), as well as a field tester for Board Certification courses for the American Society of Health-System Pharmacists (ASHP).

In addition to her professional interests, she has a passion for holistic approaches to health and well-being. She also has a longstanding interest in the arts that have included a range of engagements with the Charleston ballet community.

Biljana is certified as a yoga teacher (Yoga Alliance RYT-200) and as a Reiki Master, both of which she practices as time permits.

Biljana volunteered in Charleston Community Health Fairs and as a clinical pharmacist in the acute care clinic for One80 Place, which is an organization committed to ending homelessness. She was also involved with the facilitation of placement and medical care for victims of the Bosnian war in the former Yugoslavia.